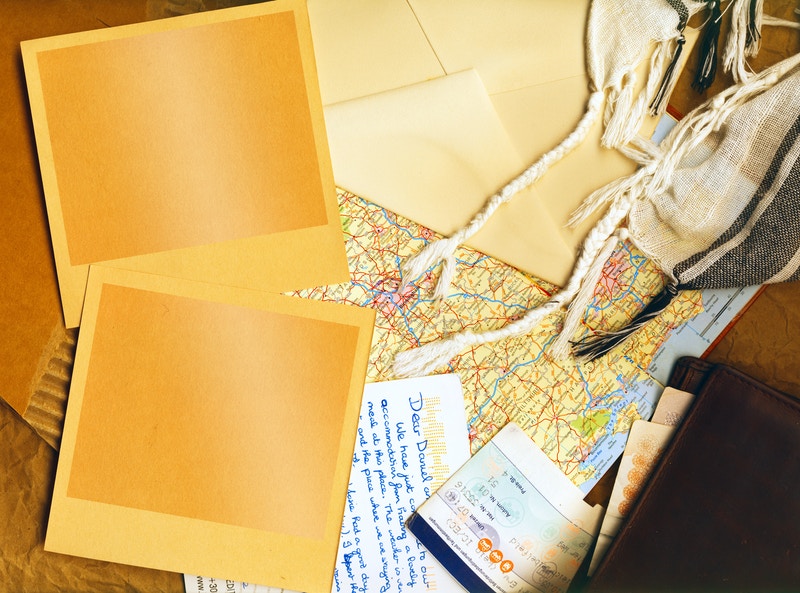 Oahu is a great place for families to visit on vacation. There are a number of tours available for tourists of all ages, but these are the two attractions that everyone should visit before they fly back home:

The Dole Plantation marks the site that made pineapples one of Hawaii’s main exports. Visitors can take a number of educational discovery tours for adults and kids through the sprawling acres of the still-operational plantation, all while learning about Hawaiian history.

Different types of guided tours allow visitors to explore the plantation’s eight gardens, where traditional Hawaiian flowers and exports like cacao pods, fruit and coffee are planted. The plantation’s knowledgeable guides explain the significance of each plant to Hawaiian culture and history.

Visitors to the Dole Plantation can also ride the Pineapple Express across the fields of the plantation, and explore the world’s largest Garden Maze, which features 14,000 colorful Hawaiian plants. After a day of exploring, tourists can enjoy a great meal of local food at the Plantation Grille.

The Pearl Harbor Tour takes visitors through several structures that memorialize the lives lost in the Japanese attack on Dec. 7, 1941 and educate people on Naval History.

The USS Arizona tour transports visitors to a memorial structure that spans the middle of the USS Arizona, which has remained at the bottom of Pearl Harbor since it was sunk by Japanese forces in 1941. It became the final resting place of many of the ship’s 1,177 crewmen. Visitors can view the wreck and pay their respects to the lives lost in the shrine room.

The Pearl Harbor tour also takes visitors to the USS Missouri, which was the site of the Japanese surrender to the Allied Powers at the end of World War II. Visitors to the ship can walk the footsteps of the ambassadors that ended the second World War and learn about the rest of the ship’s decorated combat history.

Tourists can also visit the USS Bowfin Submarine and the Pacific Aviation Museum.